Zoom in / Zoom out 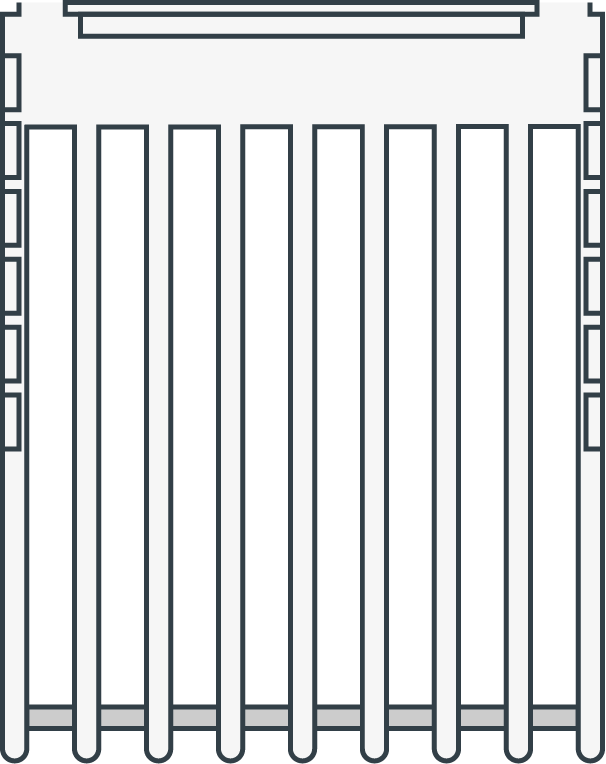 Royal boat It is a ship with an important history from ancient times. There is beauty in craftsmanship and valuable in art. Also used in various royal ceremonies, the Fine Arts Department has registered various royal vessels. As a national heritage Along with raising the status of a shipyard to become a national museum Royal Barge in 1974

Group tour service (Must make a book before requesting to visit)